ROSTO SPRUCES UP ITS MENU FOR FOR SPRING 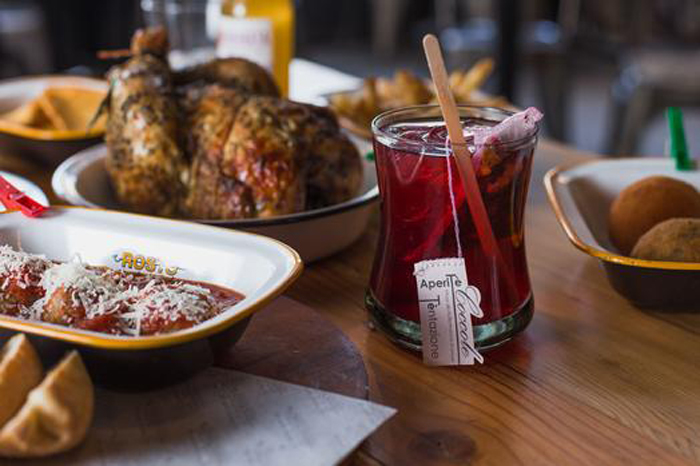 As Rosto nears its first anniversary since opening its doors in Linden, the imminence of Spring has brought about the inspiration to change up the eatery’s menu with a few small touches.

From late August, Rosto will introduce its new menu, still featuring its now renowned wood-fired rotisserie chicken in three different flavours as the showcase dish of the restaurant.

“We have been experimenting and listening to our customers over the past few months, and spruced up our menu to mark the start of Summer and the busy months to come,” says founder of Rosto, Lance Littlefield.

Littlefield furthers that while familiar favourites remain on the Rosto menu, some dishes have been tweaked in response to feedback from diners.

A new highlight that is bound to be popular says Littlefield, is the introduction of Porchetta Sundays. 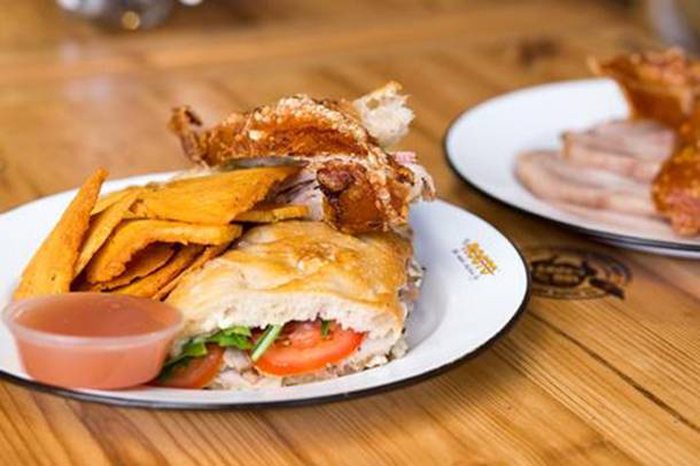 “Up until now, our Porchetta Thursdays, celebrated with the spit-roasting of a whole deboned pig, have only grown in popularity. As such, we’ve decided to make this dish available on Sundays too.”

Other changes to the menu include the addition of the Trio of Arancini – three delicious rice croquettes stuffed with tasty fillings; or the Chargrilled Pickled Vegetable Salad.

To make sure that there are just as many refreshment offerings as there are delicious ones, Rosto will continue to deliver on its unique beverage options through its Aperiteas, craft gin concoctions and popular Italian-style cocktails.

“As the only restaurant in the country serving our boozy Aperitea teabags, we’ve definitely noticed a spike in their popularity as we head to warmer days, and they’re well on their way to becoming a firm summer favourite!”