The strict new law would also ban smoking cars containing children, as well as classing vapes in the same category as cigarettes. 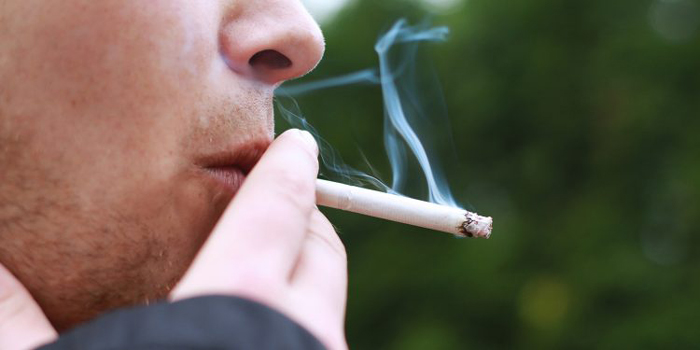 New anti-smoking laws in South Africa will ban smoking sections at restaurants and smoking in a car containing children.

It would also ban smoking in cars containing children and class vaping as a health hazard akin to smoking cigarettes.

Anti-smoking law could be too harsh

“There has to be a measure of knowing what our Constitution says, and people have rights,” he said.

“Just like we see the change on the dagga scene, where it is becoming legal despite the known harmful effects, people are now looking at what are the benefits for those using it.”

Smoking on the decline

That being said, he does support anti-smoking laws and pointed to the positive effects previous legislation has had.

“But we need to be careful not to get to a point where there are still people that are not quitting and the safer alternatives offered, that is the point that we are raising,” he continued.

“The rate of smoking has gone down, and many places are pleasant for all of us to use. And we need to look at the evidence and signs to alternatives of tobacco.”

Vaping in the crosshairs

While he is convinced the biggest danger is combusting tobacco, Lynne Moeng, Chief director – Department of Health’s health promotion disagreed. She is adamant vaping needs to be included in the legislation.

“When they are left unmanaged and uncontrolled, they don’t only end up with parents smoking [a vape], but a lot of young people using them,” she said.

“The way these vaping products are currently marketed, we are not able to control that marketing. We are talking about 100% smoke-free public places like restaurants.

“The danger is not only on smokers, but secondary smoking that people who work in those restaurants inhale is just as harmful.”

The discussion took place on 31 May – World No Tobacco day – so there was no shortage of evidence about the ills of smoking floating around the internet at the time.

If you are a smoker and you want to quit the CANSA website has some very useful information about the health risks of smoking, the benefits of stopping and how to kick the habit.