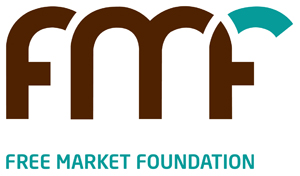 “Consumers, by definition, include us all. They are the largest economic group in the economy, affecting and affected by almost every public economic decision … they are the only important group … whose views are often not heard.”

Consumer rights have never been under greater assault in South Africa and the world than they are today.

Consumer rights have never been in greater need of explanation and defence in South Africa and the world than they are today.