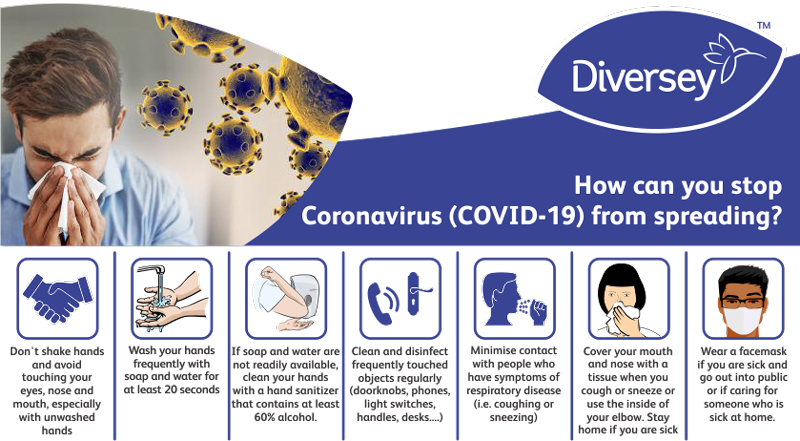 Tourism Minister Mmamoloko Kubayi-Ngubane called an emergency meeting with industry bosses and national agency South Africa Tourism (SAT) in Sandton on Monday to galvanise the sector in working together as the coronavirus outbreak rocks the global tourism industry.
The move comes in the wake of the Health Department confirming earlier on Monday that there are now seven cases of coronavirus in South Africa. The UN World Tourism Organisation (UNWTO) on Friday warned of as much as a 3% decline in global tourism trade due to the outbreak. A 3% decline would translate into an estimated loss of up to $50 billion in international tourism receipts, according to the UNWTO.
Read: SA’s international tourist arrivals ‘not looking good’
Of the seven confirmed cases, six are in KwaZulu-Natal and one in Gauteng. All are linked to a group of 10 people who toured Italy recently. Globally, more than 110 000 people have contracted the virus, predominantly in China, Italy and South Korea; however, there are increasing reports in other part of the world.
Kubayi-Ngubane conceded that the negative impact was already being felt on tourism to South Africa, not only from the countries worst affected by the virus, but also leisure and business tourists from other countries opting not to travel as a cautionary measure.
“Despite the fact that we have had very few cases of the virus, the local tourism industry is already suffering losses. Undoubtedly these losses are still going to increase. Whatever happens, the truth of the situation is that the virus will have a negative impact on the tourism sector, at least for the short to medium term,” she said.
The minister called on the local tourism sector to work together to help mitigate the impact of the virus. She presented three possible scenarios, which she said the industry needed to consider going forward, to better respond to concerns around covid-19.
Read: Tourism wins: Government to abolish unabridged birth certificate rules
Kubayi-Ngubane said there were no plans currently to cancel major events, like Africa’s Travel Indaba, which is South African Tourism’s largest annual tradeshow and will be hosted in Durban in May. The Travel Indaba attracts some 8 000 delegates from around the world.
She, however, said that events may be postponed to a better time in the year, if need be, on account of the impact of the outbreak on global travel currently.
With the increase in coronavirus cases in Europe and North America, several major events have been either cancelled or postponed. Just last week in Germany, the world’s largest tourism tradeshow known as ITB, was called off just days before it was scheduled to start in Berlin.
In addition to not cancelling major events just yet, the South African government has also not instituted travel restrictions or bans on any countries in the wake of the covid-19 outbreak.
The UNWTO has said that public health measures in relation to coronavirus need to be implemented in ways that “minimise any unnecessary disruption to travel and trade”.
The body has been working closely with the World Health Organisation (WHO) since the outbreak. “The WHO continues to advise against the application of travel or trade restrictions to countries experiencing coronavirus outbreaks,” UNWTO said in its statement on the potential impact of the virus on the global tourism sector.
“UNWTO has revised its 2020 prospects for international tourist arrivals to a negative growth of 1% to 3%, translating into an estimated loss of $30 billion to $50 billion in international tourism receipts. Prior to the covid-19 outbreak, UNWTO predicted a positive growth of 3% to 4% for this year,” the organisation added. 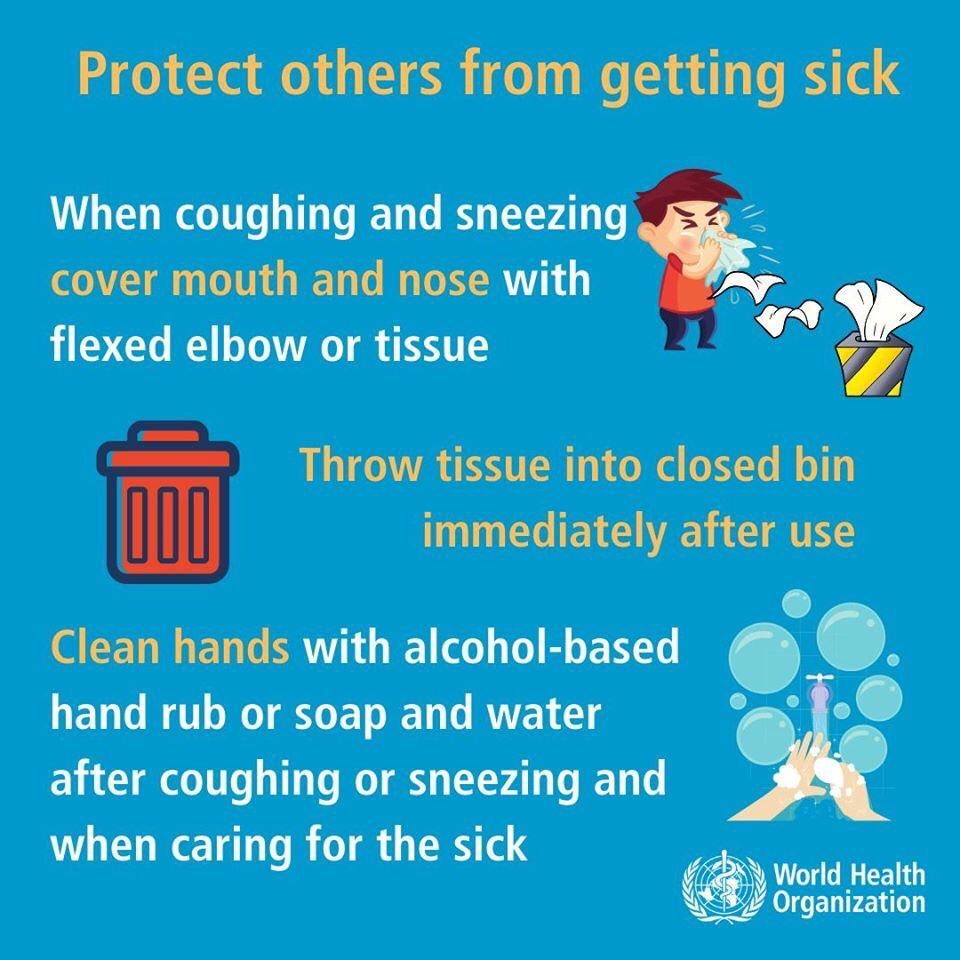 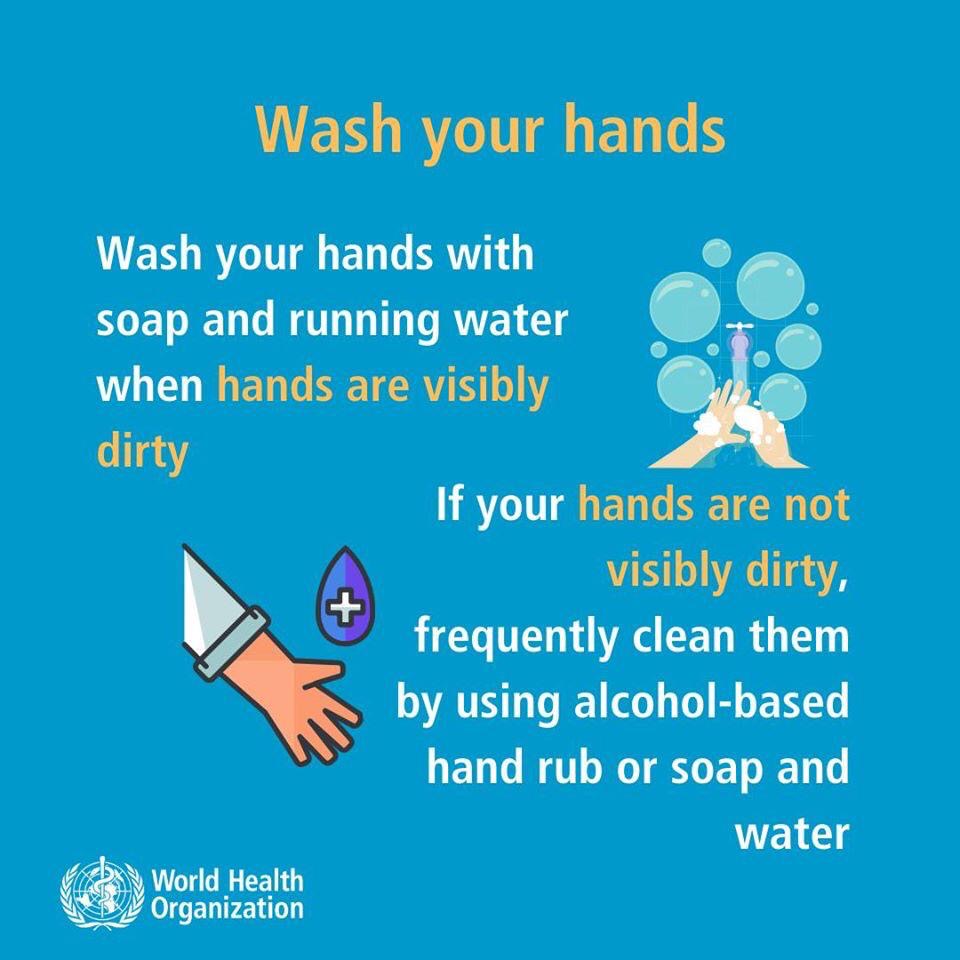 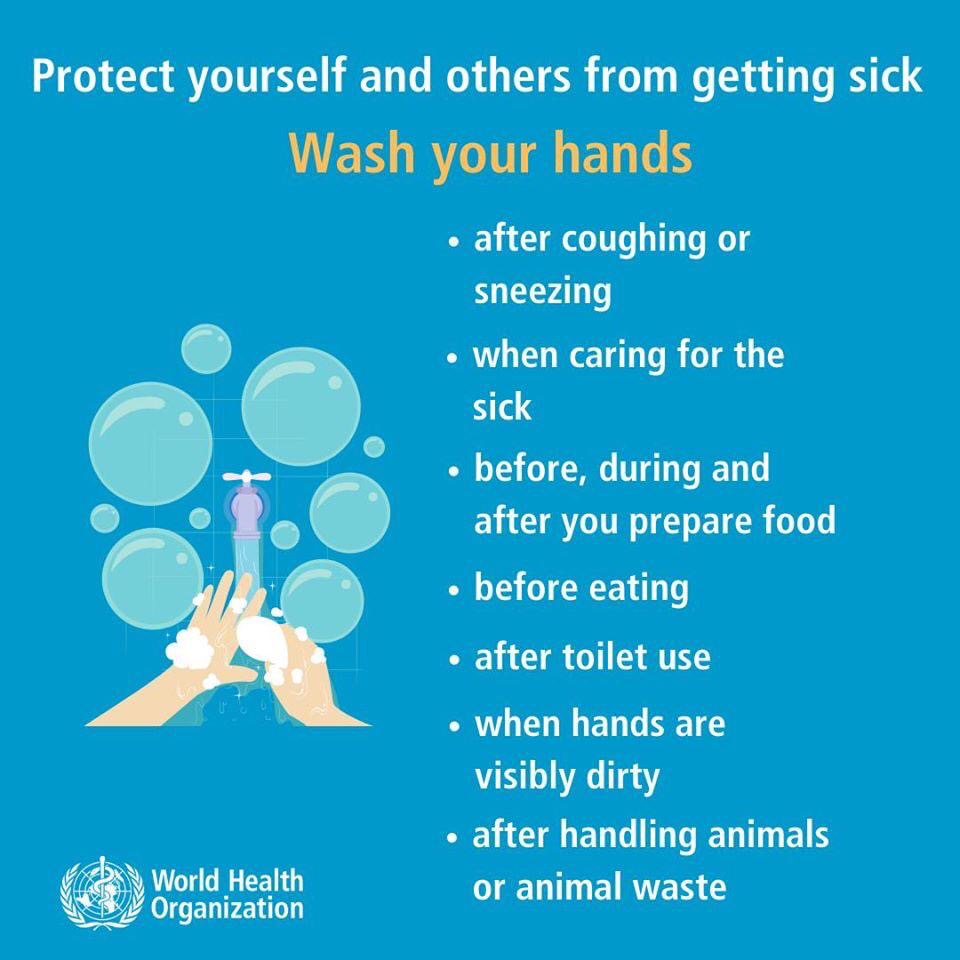 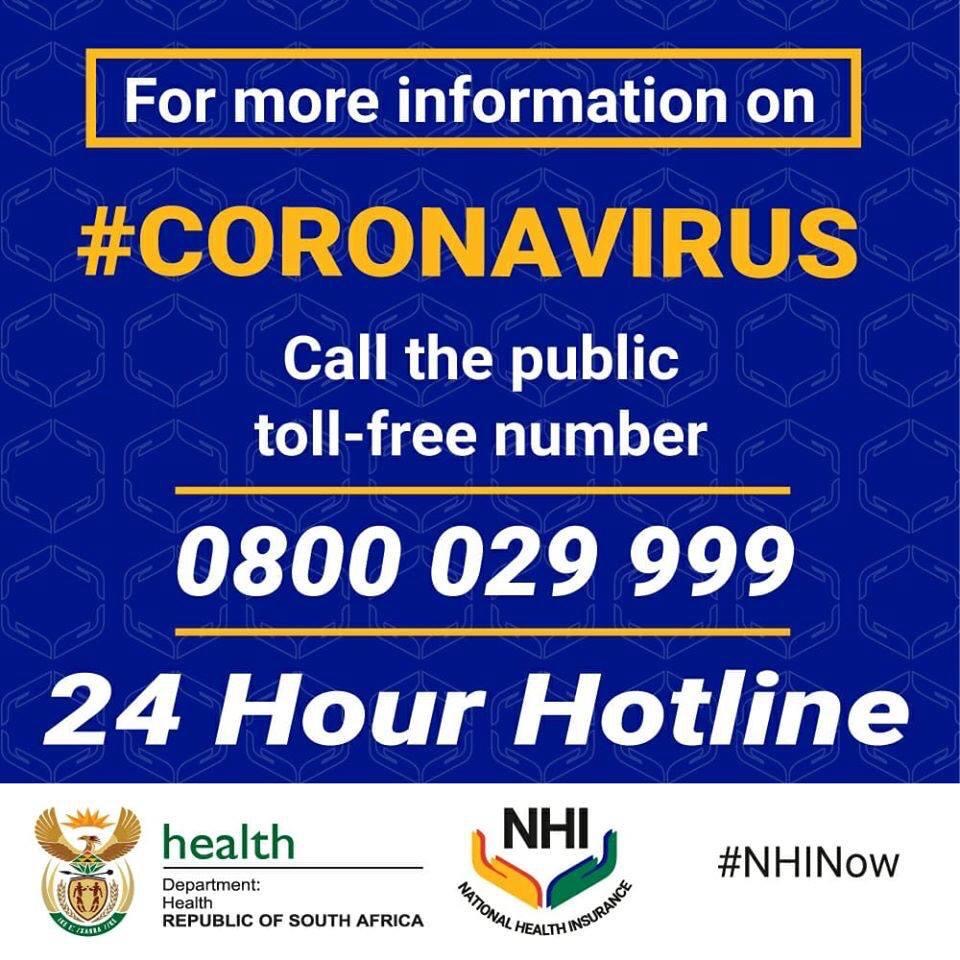 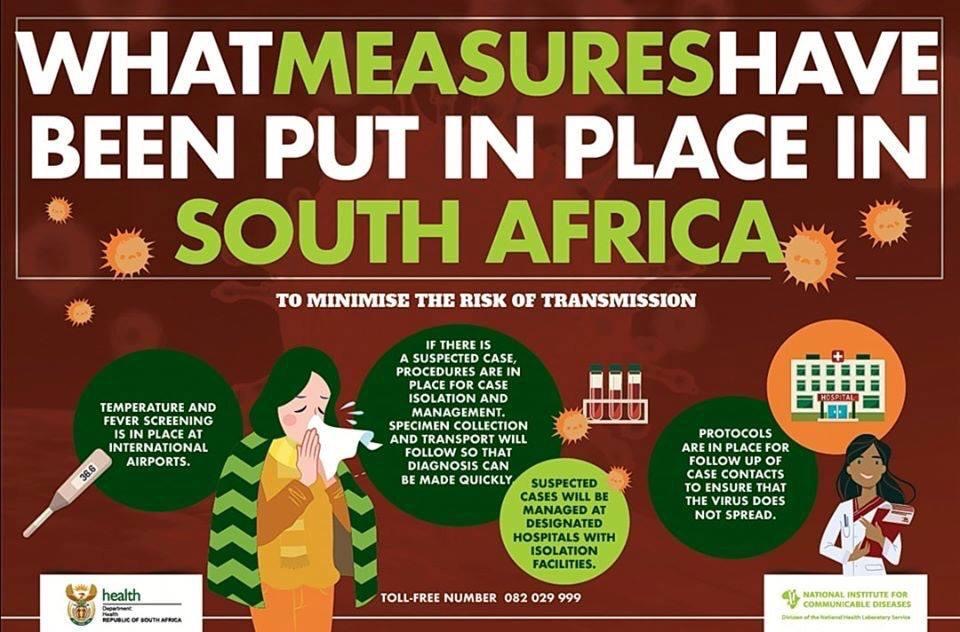 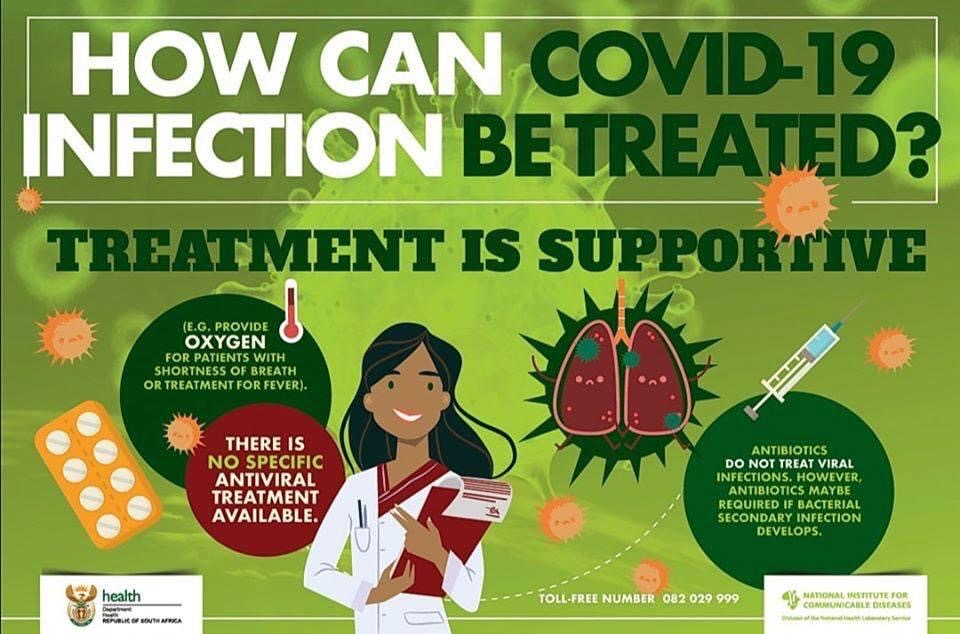 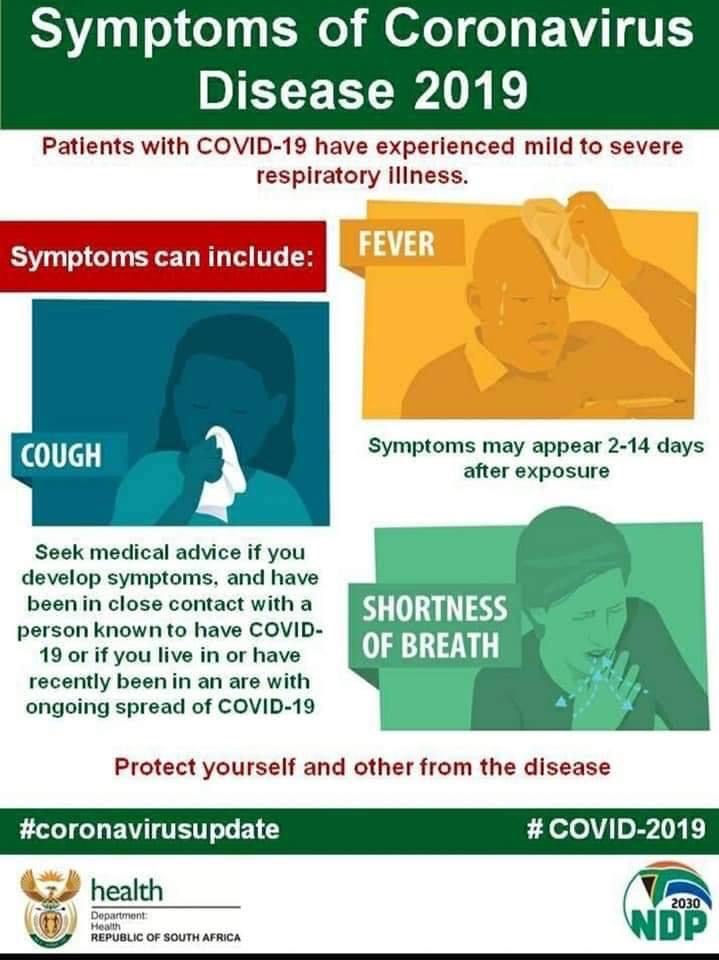 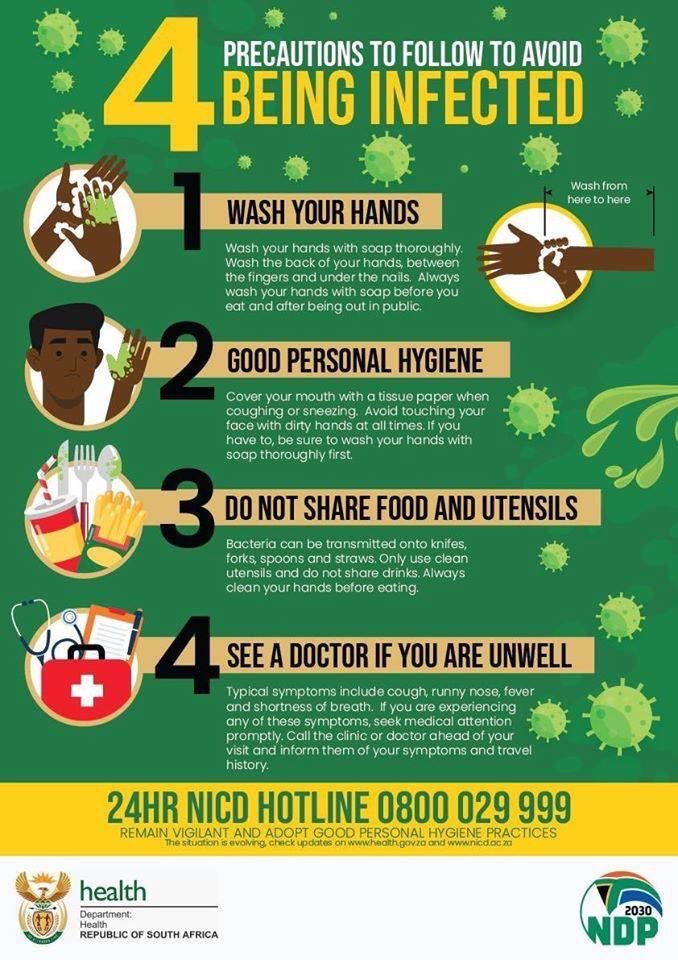 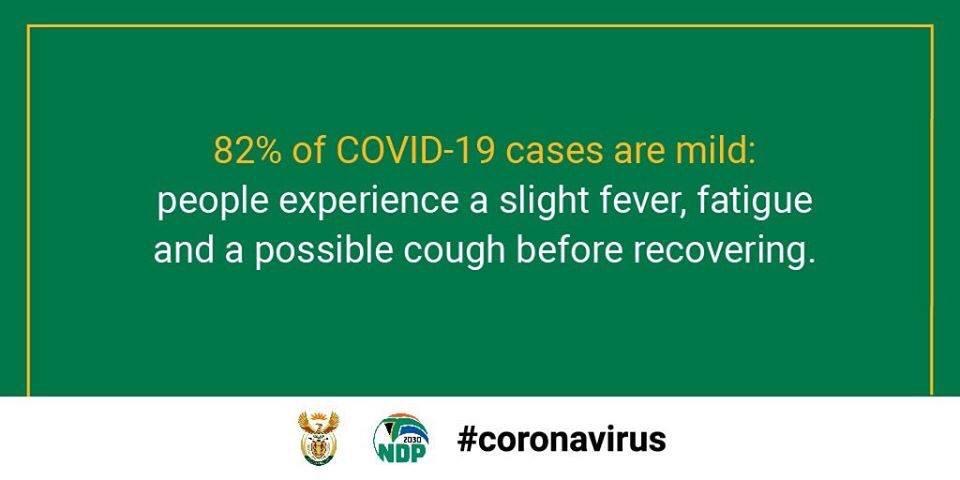 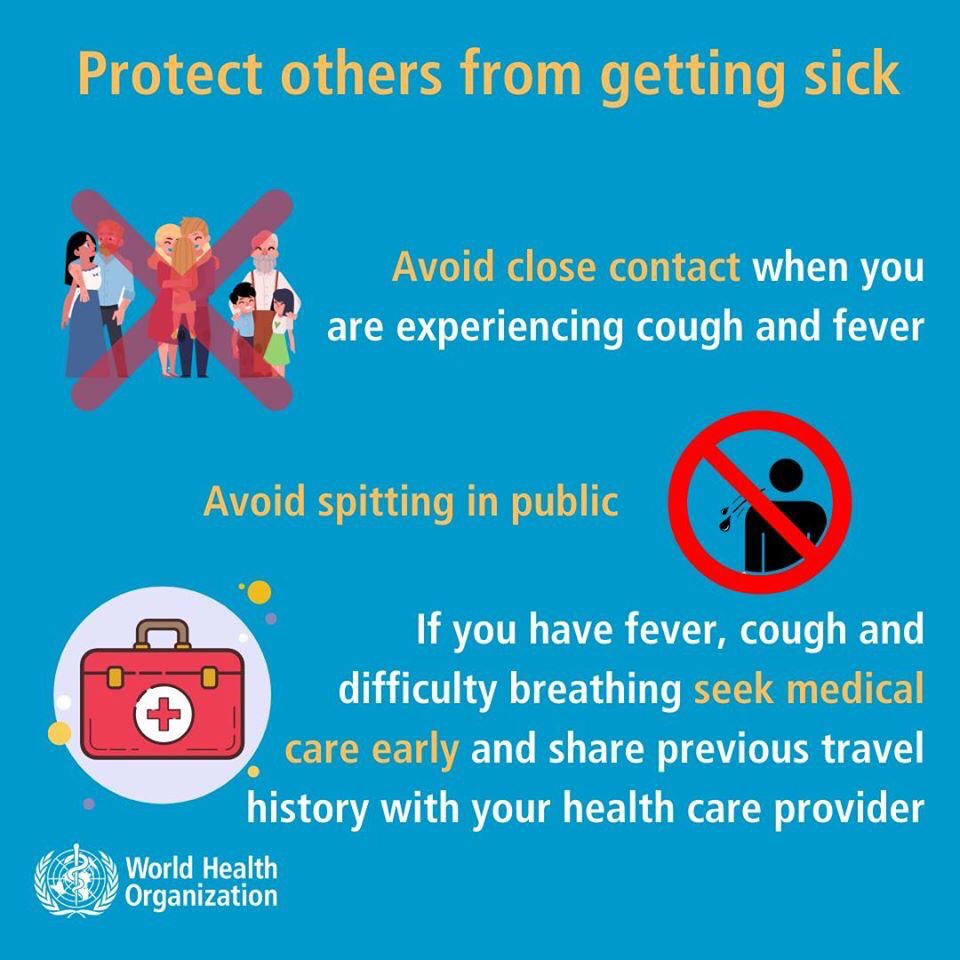 RASA is concerned with the safety, security; hygiene and well being of all children at kids play areas within all restaurants and eating establishments in SA.

RASA has certified that the pricing displayed on the menu is fair and benchmarked against industry standards .