The Insect Experience is believed to be the first of its kind in the Mother City.

Chef Mario Barnard says the idea for the restaurant was sparked after he struggled to eat tarantula and scorpion during a trip to Thailand.

“Well it all started when I was on my personal trip to Thailand. I had to eat tarantula and scorpion; it was a bit gooey and I found it hard to eat.

“Then immediately an idea sparked that why not do it in powder form and create dishes in a gourmet way, to present it to the people and it made it much easier for me to eat so why not everybody else”, said Barnard. 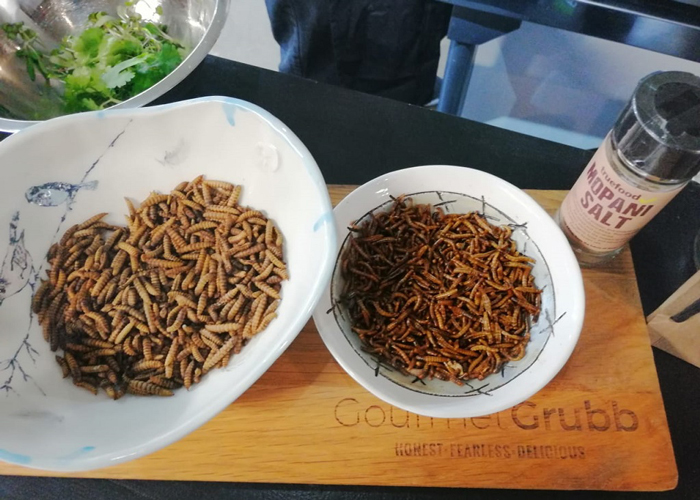