The shortlist for the Restaurant Bar & Design Awards has been announced, with five South African restaurants making the cut.

Currently in its 11th year, the Restaurant & Bar Design Awards is a globally recognised competition dedicated to the design of food and beverage spaces. Entries from over 70 countries include restaurant and bar spaces in everything from ships and airports to museums and vans. The awards judge revered Michelin-starred establishments, pop-ups and everything in between.

The following South African spots made the 2019 shortlist for the Middle East and Africa: 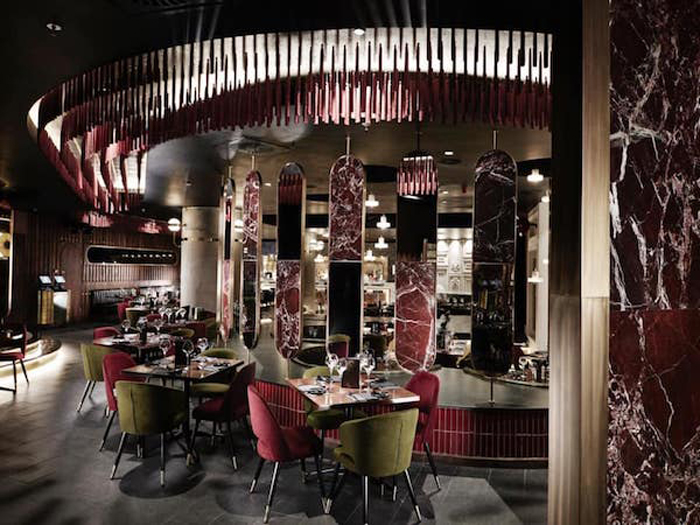 The interior at Alice & fifth in Sandton.

The winners of the 2019 Restaurant & Bar Design Awards will be judged and chosen by an esteemed panel of industry influencers and will be announced during a ceremony in London on 3 October. Stay tuned to Eat Out to find out which restaurants make the cut.