20% SUGAR TAX ON THE CARDS FOR SOUTH AFRICA 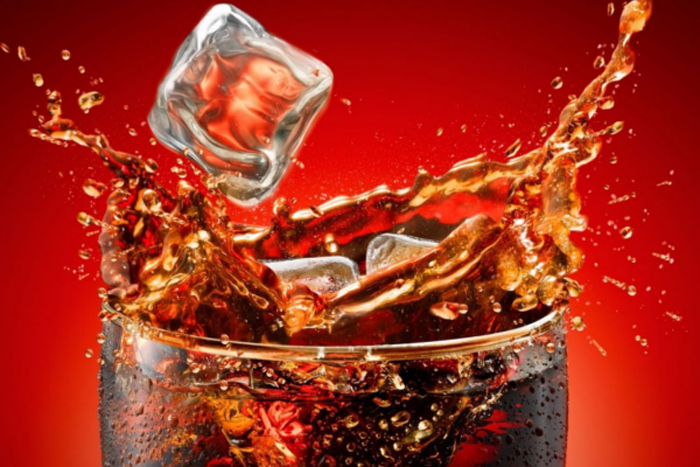 The Democratic Alliance (DA) says that government’s plan to hike taxes on sugar-sweetened drinks by 20% will lead to an increase in food prices, that will hit the poor.

The South African National Department of Health has set a target of reducing the number of people who are obese or overweight by 10% by 2020.

A report by Boston based Tufts University, published in the journal Circulation, found that sugary drinks may lead to an estimated 184,000 adult deaths each year globally.

Alarmingly, South Africa was ranked second in the world for deaths related to sugary drinks – below only Mexico.

By 2017, at current rates of consumption, sugar-filled beverages will contribute to over 9 million adults being obese in South Africa.

The sugar tax is one part of the strategy to break this trend. In theory, the tax would make the cost of cool drinks higher, making them less affordable and thus less appealing to consumers.

However, according to the DA, not only will the tax not have the desired effect – it will have a knock-on effect to other foods, which will ultimately hurt the poor most of all, as they cannot afford alternative forms of sugar.

“Minister Motsoaledi (should) rather focus on both diet and exercise interventions rather than interfering with the already overbearing tax regime,” the party said.

Why  a sugar tax isn’t the way

The party cited academic studies which show that South Africans have diets that lack fruit and vegetables, and are high in fat and sugar.

The studies also highlighted that most South Africans living in the rural areas and townships have limited access to facilities to exercise.

“Campaigns to transform diets and greater access to exercise facilities should be the priority in eradicating obesity,” the DA said.

“It is difficult to compel consumers to eat healthier foods by making unhealthy foods expensive. There are always cheaper, fizzier and sweeter alternatives on offer.”

According to the party, Mexico introduced a 10% sugar tax, and only saw a 6.4% drop in sales, a 10% drop in sugary drink consumption and a 7% rise in bottled water sales.

“With such feeble results, proposed tax hikes will firstly take longer than the intended five years (2015 – 2020) to reduce obesity by 10%, secondly, the poor will have to bear the brunt of higher food prices over the entirety of this extended period,” the DA said.