Hydra Light launches fuel cells at Johannesburg show next week that recharge by dipping in seawater, offering hours of free power possibilities without an electrical source

After winning innovation awards around the world, Hydra Light, an Australia company, this week launches its innovative Hydra-Cell technology at the SAITEX show in Johannesburg, June 25 to 27.

Hydra-Cell is a proprietary oxygen fuel cell technology that powers flashlights and lanterns, or charges phones and powers USB devices.  Simply dip the Hydra-Cell in regular water mixed with a bit of salt.  Seawater works perfectly too.  Depending on the drying effects of the surroundings, re-dip the cells every 24 to 72 hours to maintain the energy output.

For its Africa launch, Hydra Light is at SAITEX 2017 – Africa’s biggest retail products sourcing expo – seeking established distributors across sub-Sahara Africa and Asia.  Hydra Light management will be demonstrating their entire line of lantern, flashlight and charging products at the expo.

How does hydra light compare?

It will change the lives of millions who live off the electrical grid: the light from a single Hydra-Cell can replace over seven litres of fuel used in a kerosene lamp.  And, a kerosene lamp won’t charge your phone.

What about solar?  Solar is good, there are things we all need to know.  A portable solar light requires conscious effort to position in the sun throughout the day.  There is a risk of theft of solar lanterns left unattended.  Solar performance may be reduced from 10 per cent to 80 per cent on cloudy or raining days, including the extended monsoon season.  Hydra Light has none of those risks, it works day or night, rain or shine,

A replacement Hydra-Cell, normally retails at a fraction of the cost of the 30+ premium AA alkaline batteries it replaces.

Did you know, as reported by the EPA, each year Americans throw away more than 3 billion batteries? That’s about 180,000 tons, many of which are single use alkaline batteries – an expensive and environmentally damaging habit. Placed end to end, these dead batteries would circle the world six times!  Further, the World Health Organization reports over a billion people live unable to access the electrical power grid, 600 million of those people live in Africa.  An estimated 77 billion litres of kerosene are consumed each year for kerosene lighting, releasing millions of tons of CO2 and particulate matter into homes, and into the atmosphere.  Hydra-Light has the potential to make a very significant difference.

Hydra-Light lighting and charging products evolved from their search into portable, safe and ecologically friendly alternatives to devices that use conventional batteries. With their patent pending Hydra-Cell, Hydra-Light lanterns and chargers offer extended usage times and lower operational costs.

Now you can light your way without the need for disposable batteries. A must-have in emergency situations and a great alternative for camping, boating and other off-the-grid adventures, all you need is water and a bit of salt.

SAITEX is co-located with Africa’s Big 7 – the continent’s premier food & beverage expo – and The Hotel Show Africa 2017, one of the world’s most successful hospitality event brands takes its inaugural step into Africa. The three shows together create the largest Retail & Hospitality gathering in Africa. 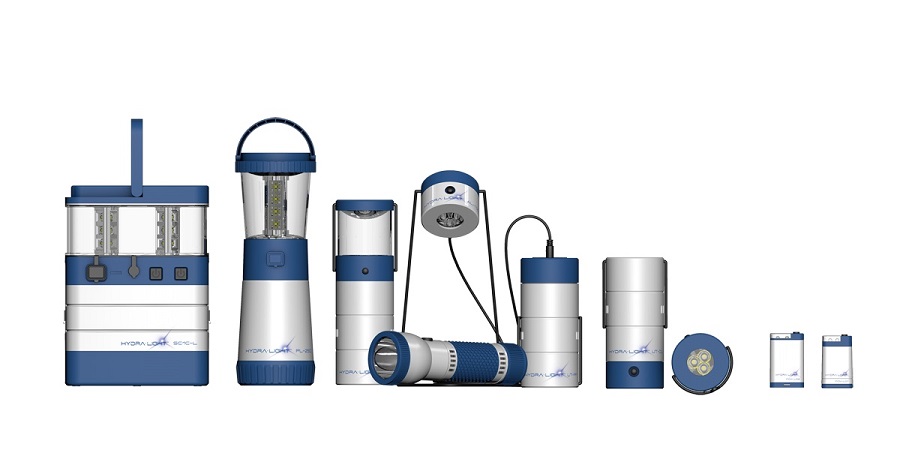 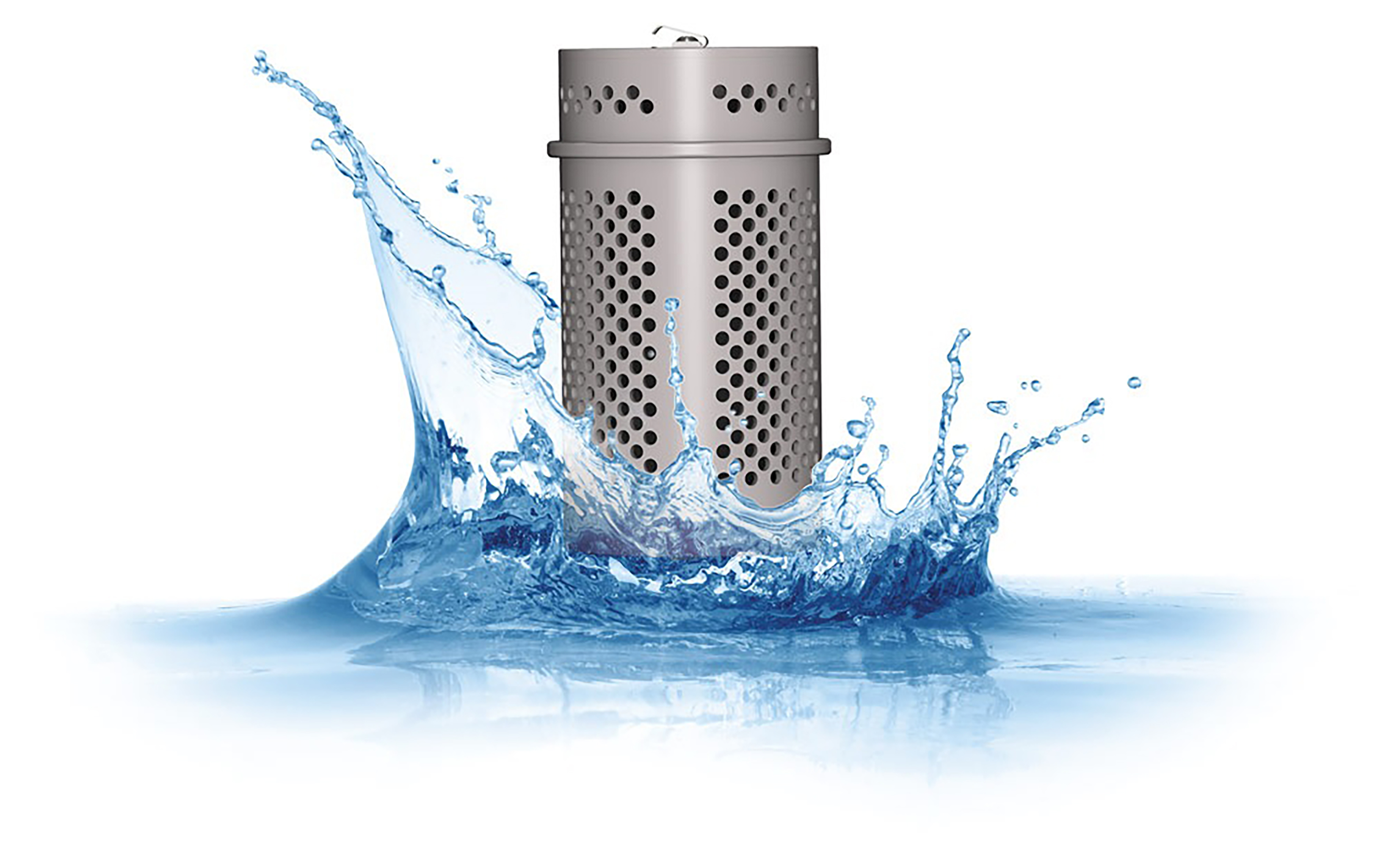